The Conscious Choice: No children

Beautiful things have been said about Rebellion, but which have nothing to with the actuality of ‘Rebellion in practice’. In fact, it is usually the case that there is a big difference between what people say and what they actually perform.
A nice saying is rapidly expressed, but a consistent and steadfast action let out tracking, is another matter.
The result is that we do not have a very genuine society. People play roles and rarely are honest with each other. 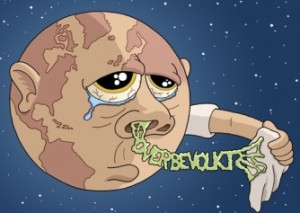 Very often things do not happen on purpose, but they sneaked in behavior. Once accustomed to respond in a certain way, it goes beyond convenience along with it.
We have big issues at this time, including a climate change, global warming. One of the main causes is the overpopulated world and almost nobody dares to name it. What to say about people are committed to consequences. But as far as this problem is concerned, a ‘Rebellion in Practice’ is required.
And the mechanism of ‘marriage and children’ has become so automatic that virtually no one catches the idea that “no children” a very beneficial option.

What are the urgent reasons for choosing ‘no children’ 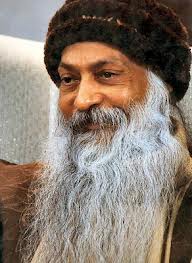 Osho is one of the very few scientists who have continually insists on applying strict birth control and scientific engineering of population growth. Having children should not be a haphazardly thing like it happened for such a long time.
No, conscious considerations will need to underpin such as: which people are required in the society? and: Who has the qualities to take care of procreation? These people can then pass on their talents and that way  they continue to be retained, for the benefit of the world. Osho explains his vision on ‘Birth Control’ and ‘Genetic Engineering’ in one of his speeches in a comprehensive manner, read more.