The World needs the Rebel

The presence and the manifestation of the Rebel in Today’s world is an absolute necessity; The Rebel is a Must! 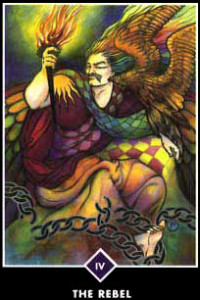 Just because life has so much magic, we are allowed to protect the earth and to make the world more beautiful, offering her the chance to evolve. This includes that  you live on the earth consciously and treat her as respectfully as possible. Already so much exhaustion of basic materials took place. Osho speaks in this framework about ’the Rebel is a Must’ and he/she has the following characteristics:

The Rebel is a Must: The Diference between Rebel en Revolutionary 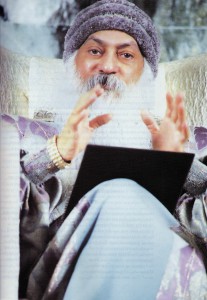 A more beautiful world, with more justice, more flowering and fascinating world is what almost everyone wants. The experiment of the ‘Rebel’ has not been experimented with on a large scale until now. Some individuals were rebellious, like for example : a Jesus, a Buddha, a Lao Tzu and Osho. But only a collectivity of Rebels can save the earth and make the world more human.

About de Rebel you can read more on the website with some hundreds of reviews of Osho’s Books: www.oshoboeken-besproken.nl, for example: